We are proud to introduce you to Ahmed Mansour, who joins our I-motion Club, and will collaborate with us. He will represent our brand in Austria, Germany and Hungary. And in a future he will open an I-motion Club in Egypt.

Last week Ahmed visited us at our I-motion headquarters to train with our coach in electrofitness.

But who is Ahmed Mansour? we tell you now, don’t miss his impressive and interesting story!

Ahmed Mansour, was born in Egypt and now has Austrian Nationality. He has a Bachelor’s degree in Sports Sciences and represented the Egyptian national hockey team.

Ahmed won four “African club championships” with the Sharkia team in Egypt, and received the Jamahouya medal in sports from the former President Mubarak.

He has lived in Italy and Belgium, and then moved to Austria. Currently he plays in the Austrian League for the WAC team (Weiner Athletiksport Club). 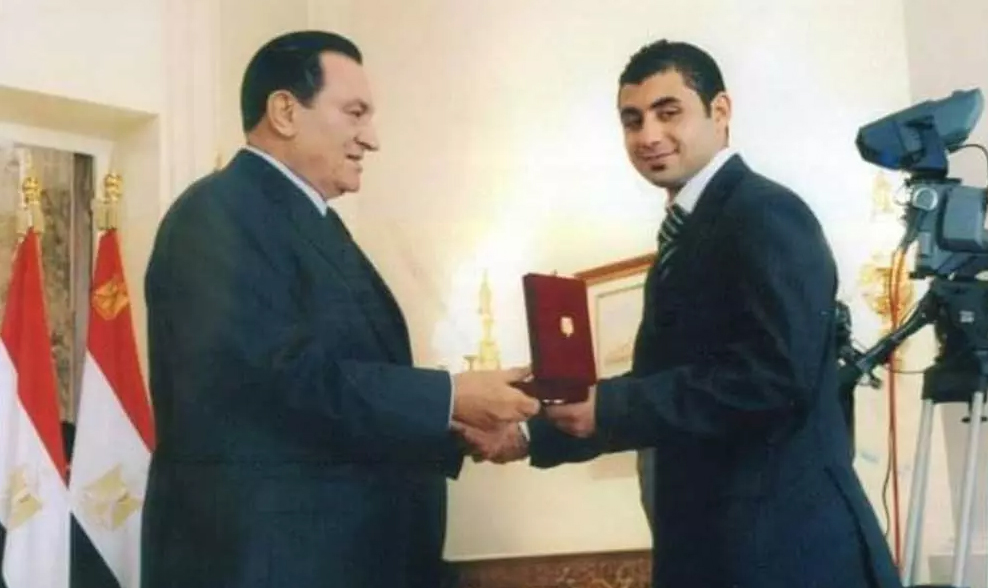 Last year he was awarded as best player in the Austrian Hockey League.

We wish Ahmed much success in his professional career!

We use cookies on our website to give you the most relevant experience by remembering your preferences and repeat visits. By clicking "Accept", you agree to the use of ALL cookies.
Settings Read more ACCEPT

Any cookies that may not be particularly necessary for the website to function and is used specifically to collect user personal data via analytics, ads, other embedded contents are termed as non-necessary cookies. It is mandatory to procure user consent prior to running these cookies on your website.